By optimizing routes, we promote the reduction of aircraft fuel consumption and emissions and lead the way with our contribution to "Climate Action" (SDG No. 13)

Developed in the last decade, the Flight Efficiency Plan is a multi-year plan of measures that form part of the EU’s Single European Sky programme. It seeks to create an airspace structure that optimizes the aviation network. The objective of the FEP is to contribute to the reduction of customer management costs and environmental impact and to introduce a cutting-edge navigation system in Italian airspace. 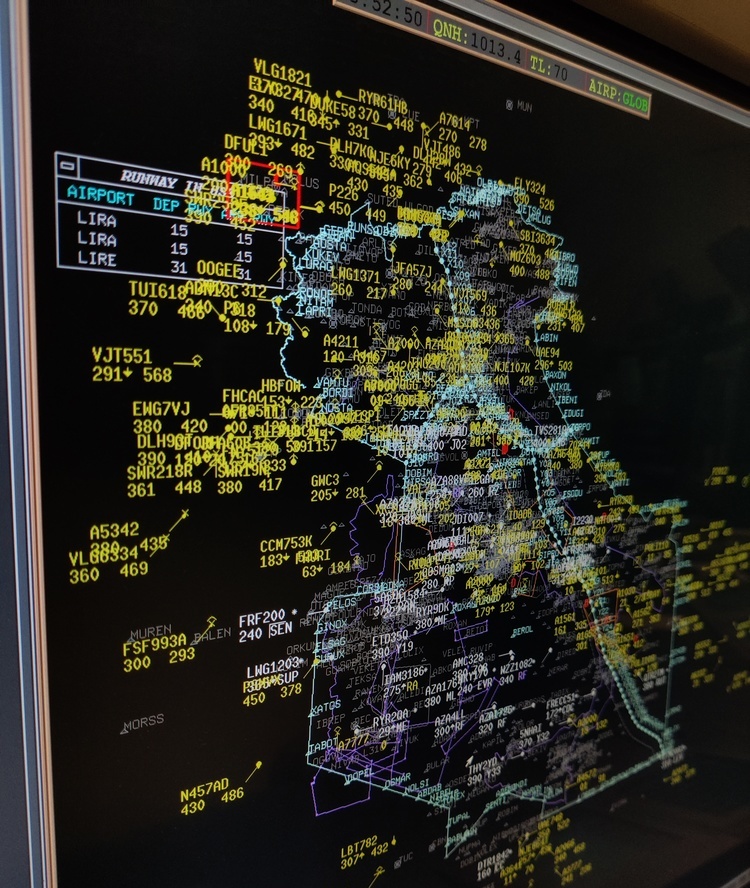 Airport Collaborative Decision-Making (A-CDM) is an operating procedure used in the biggest Italian airports (Rome Fiumicino, Milan Malpensa, Milan Linate, Venice Tessera, Naples Capodichino and Bergamo Orio al Serio) based on cooperation among ENAV, Airport Managers and the Eurocontrol Network Manager Operations Centre (NMOC). The objective of the procedure is to enhance the efficiency and resilience of airport operations by optimising the use of resources through continuous exchanges of information.
Information on departing and arriving flights is exchanged by all the stakeholders involved through the technological platform that supports A-CDM. Basing itself on the information received from airlines, the platform is able to calculate the ideal time at which flights should start their engines in order to find the quickest taxiing route and avoid waits before take-off. With the adoption of A-CDM, at Fiumicino every departing aircraft saves an average of 2 minutes fewer taxiing times, while in other airports, which are less congested and with a less complex airport layout, the average saving is about 40 seconds.
The reduction in taxiing time brings substantial environmental sustainability benefits owing to lower fuel consumption and consequently fewer emissions. At Fiumicino, with this procedure there were about 13,900 tons of CO₂ emissions fewer in 2019. In considering all the airports in which A-CDM is operational, the reduction in emissions is about 22,300 tons of CO₂ a year. 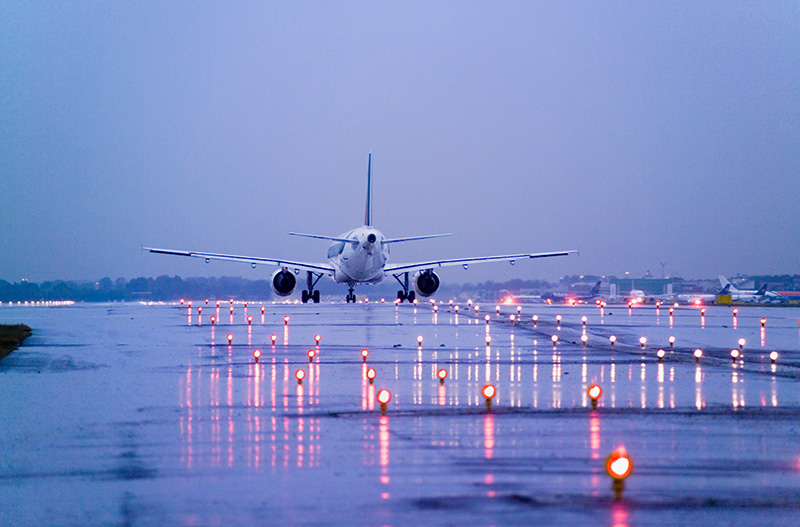