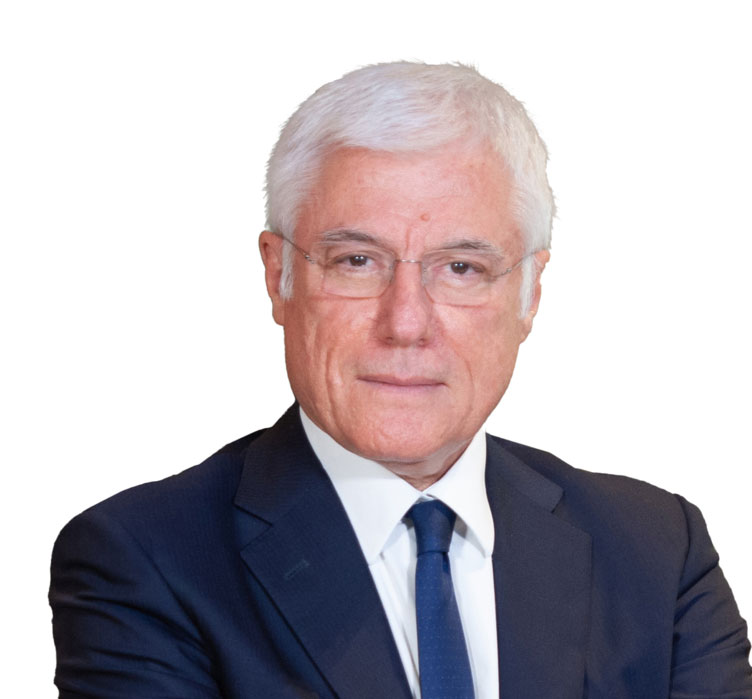 Paolo Simioni has been Chief Executive Officer of ENAV since 21 May 2020.

With a resolution of 21 May 2020, the Board of Directors of ENAV granted Paolo Simioni all powers for the ordinary and extraordinary management of the Company, with the sole exception of specific powers that cannot be delegated as provided for by law or the Articles of Association or which are reserved to the Board of Directors under the aforementioned resolution.

Graduated with honours in civil engineering from Padua. He has acquired significant experience in the management of companies operating in the infrastructure and transport
sector, as well as in the redevelopment and commercial enhancement of mobility infrastructure.Early in his career, he gained solid experience in the construction, industrial, real estate and service sectors, holding positions of increasing responsibility, all the way up to General Management. Starting in 2007 until 2016, he has acted as CEO of complex businesses in both the airport and rail sectors: the SAVE-Aeroporto di Venezia S.p.A. Group, which also controls the airports Catullo di Verona/Brescia S.p.A. and Aertre di Treviso S.p.A., and Centostazioni S.p.A. - Ferrovie dello Stato Group. He was a member of the Board of Directors and the Executive Committee of BSCA-Bruxelles South Charleroi Airport SA. During the same period, he also served as Director and/or Chair of the Board of Directors of several other companies of the Save Group. At all the companies he has managed, he has expanded their volume of activity, developing business relaunch projects, optimising the cost structure and improving the quality of the services provided, recording general growth of marginality indicators.
From 2017 to May 2020, he served as President and General Manager of ATAC S.p.A. where he worked to solve the Company’s deep business crisis through an agreement between creditors enabling the continuity of the business. The company’s restructuring and re-launch enabled it to achieve a financial equilibrium and turn a profit for the first time in Atac’s history in 2018.
Since June 2020, Paolo has been a member of the Board of Aireon Holding LLC, an investee company that manages the world’s first global surveillance satellite system for air traffic control.
Since July 2020, he has been a member of the Steering Group of the A6 Alliance – the alliance of the main European providers of air navigation services