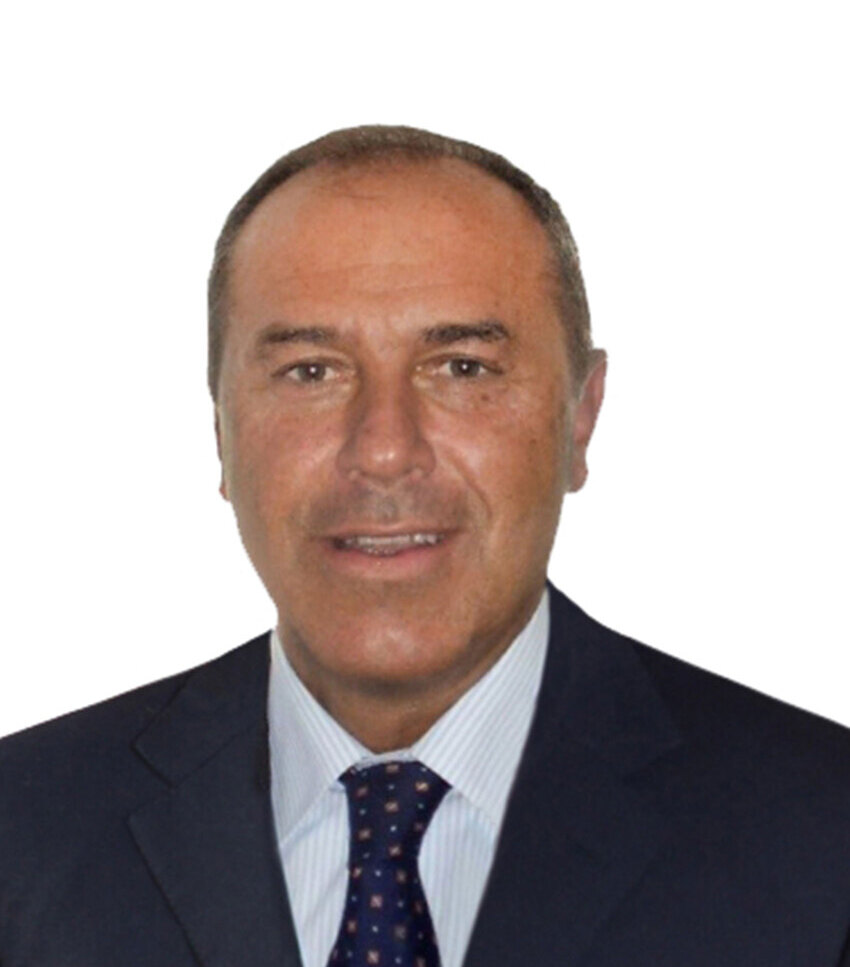 CHAIRMAN OF THE BOARD OF STATUTORY AUDITORS

Dario Righetti has been the Chair of the ENAV Board of Statutory Auditors since 26 April 2019.

CHAIRMAN OF THE BOARD OF STATUTORY AUDITORS

Dario Righetti has been the Chair of the ENAV Board of Statutory Auditors since 26 April 2019.

With a degree in Business Administration from Milan’s Luigi Bocconi University, obtained in 1981, Dario Righetti has been a certified accountant since 1993 and a certified auditor entered in the register of auditors since 1995.

He began his career with Andersen in 1981, where he joined management in 1987 and became a partner in 1994. Following the merger of Andersen and Deloitte in 2003, he was appointed to head up Consumer & Industrial Products for Deloitte Italia (from 2005 to 2018) before becoming a member of Deloitte’s EMEA Leadership Team for that segment from 2014 to 2018.

He has significant experience in auditing for major corporate groups in the manufacturing, consumer goods, and retail industries, overseeing projects for the auditing of processes and procedures and for the analysis of financial reporting.

He has also been an instructor for in-house training for Deloitte and outsourced training (for Centromarca, the Order of Certified Accountants, and Corporate University in Ferrero) on topics such as financial analysis, management control, principles of accounting and auditing, as well as business ethics (at Politecnico di Milano in February 2017). He collaborates with industry journals on articles regarding financial analysis and management control in the consumer business and retail industries. He speaks at management seminars and conferences on issues concerning management control (e.g. Centromarca, the International Horeca Meeting, and GS1).