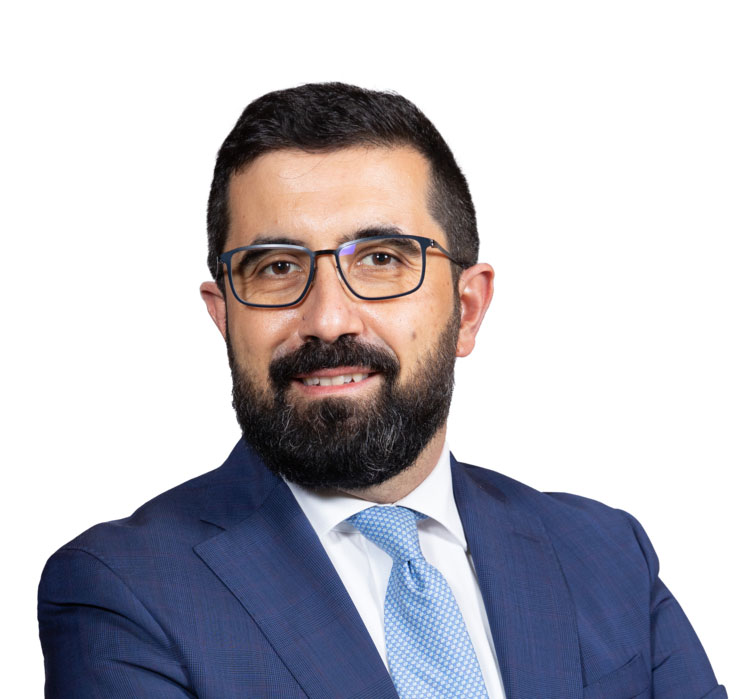 Since 21 May 2020, he has been a member of the Board of Directors of ENAV S.p.A. and chairs the Remuneration and Appointments Committee.

Graduated in International Relations from the University of Florence, with a Master’s in Energy andEnvironmental Market Regulation, he is an expert in energy regulation, institutional affairs and EU policy.
After an experience at Italy’s Permanent Representation at the United Nations in New York, where he supported officials leading the UN reform process, he started his career in the energy sector in a top multinational engineering and services company in the field of plant construction for crude oil treatment and oil and gas pipelines.
Giuseppe then moved to Brussels, where he first worked at the European Commission in the Energy Policy & Security of Supply Unit during the Russian-Ukrainian gas crisis in January 2009 and then at the European Affairs Office of a leading Italian utility company. In September 2009, he moved to EURELECTRIC (association of European electricity industry), where he took on roles of increasing responsibility and visibility, dealing with issues such as energy policy and long-term energy scenarios, retail market development and innovation in the energy & utilities sector. In May 2016, he returned to Italy to take on the role of Corporate General Affairs Manager of BKW Italia S.p.A., an Italian subsidiary of the Swiss utility company BKW AG, where he is responsible for regulatory supervision and compliance, overseeing the development of the Organisation and Management Model in accordance with Legislative Decree 231/2001 and integrated programs of compliance with energy regulations, anti-bribery, personal data protection and health and safety at work, among other things.
Since May 2021, Giuseppe has been the Public & Regulatory Affairs Director of the Ariston Group – a world leader in thermal comfort and energy efficiency, where he oversees relations with political decision-makers and stakeholders at national, EU and international level.